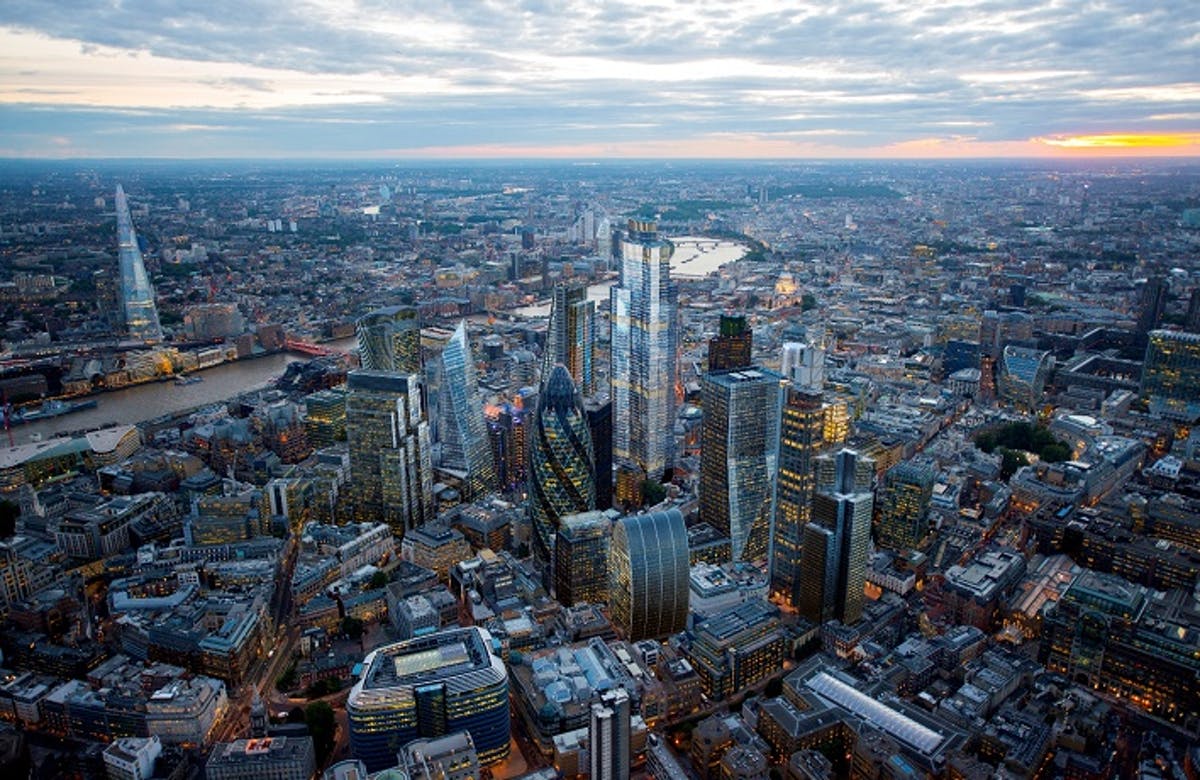 In 2008, work began on a new building in London; The Pinnacle. The project was halted in 2012 in response to the global recession. When construction stopped, the basement had already been completed and the core reached the seventh floor. After this pause in development, the site was sold and redesigned to become ‘22 Bishopsgate’, a 62 storey tower that would house office space, restaurants, retail and viewing galleries.

The redesign meant a new core for the building, but the intention was to use as much of the original structure as possible. We were commissioned to design the temporary core support. We identified five existing steel columns close to the new core and developed a grid of walls to transfer the core loads into these columns during construction. 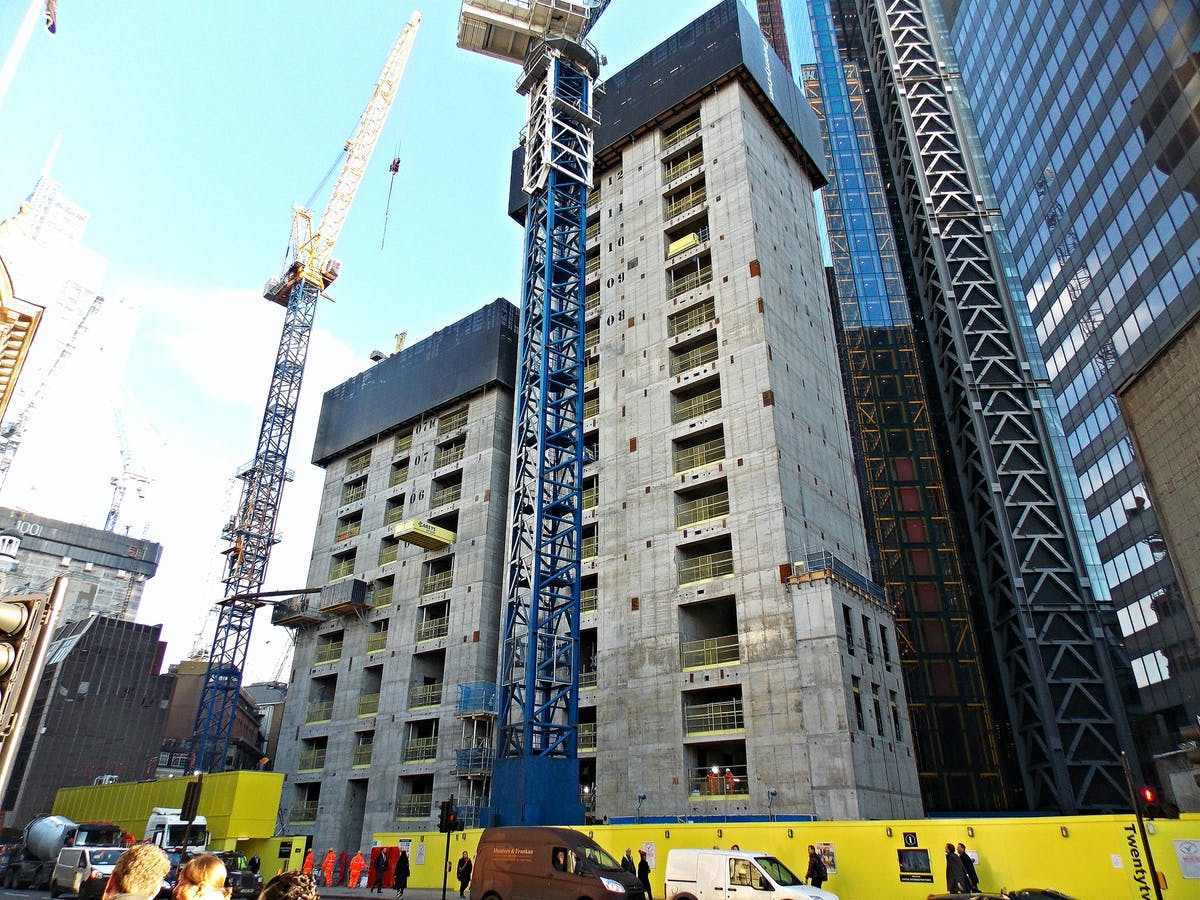 This project shows the impact that temporary works have on project outcomes. Our transfer structure had to be constructed between the level two basement and ground floor while basement demolition was taking place. Thanks to our contribution, the new core construction was able to be brought forward by around six months, bringing tangible benefits to the project’s bottom line. 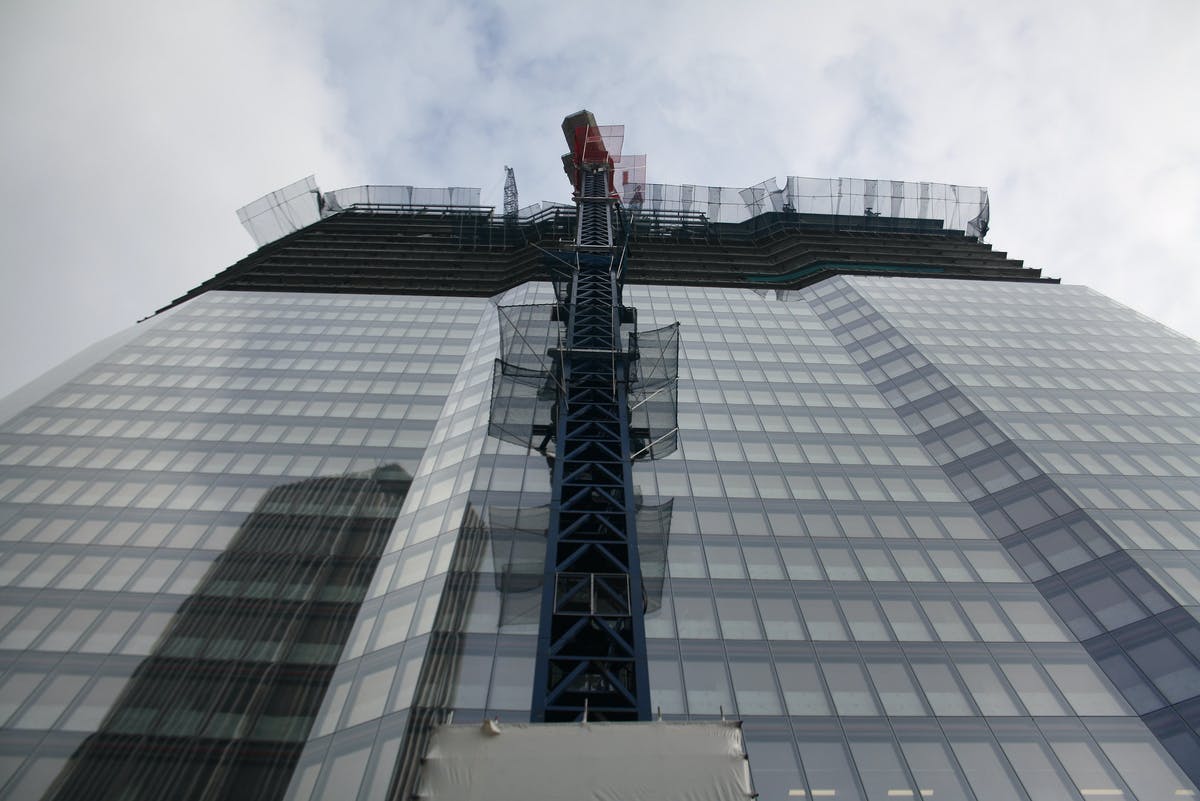