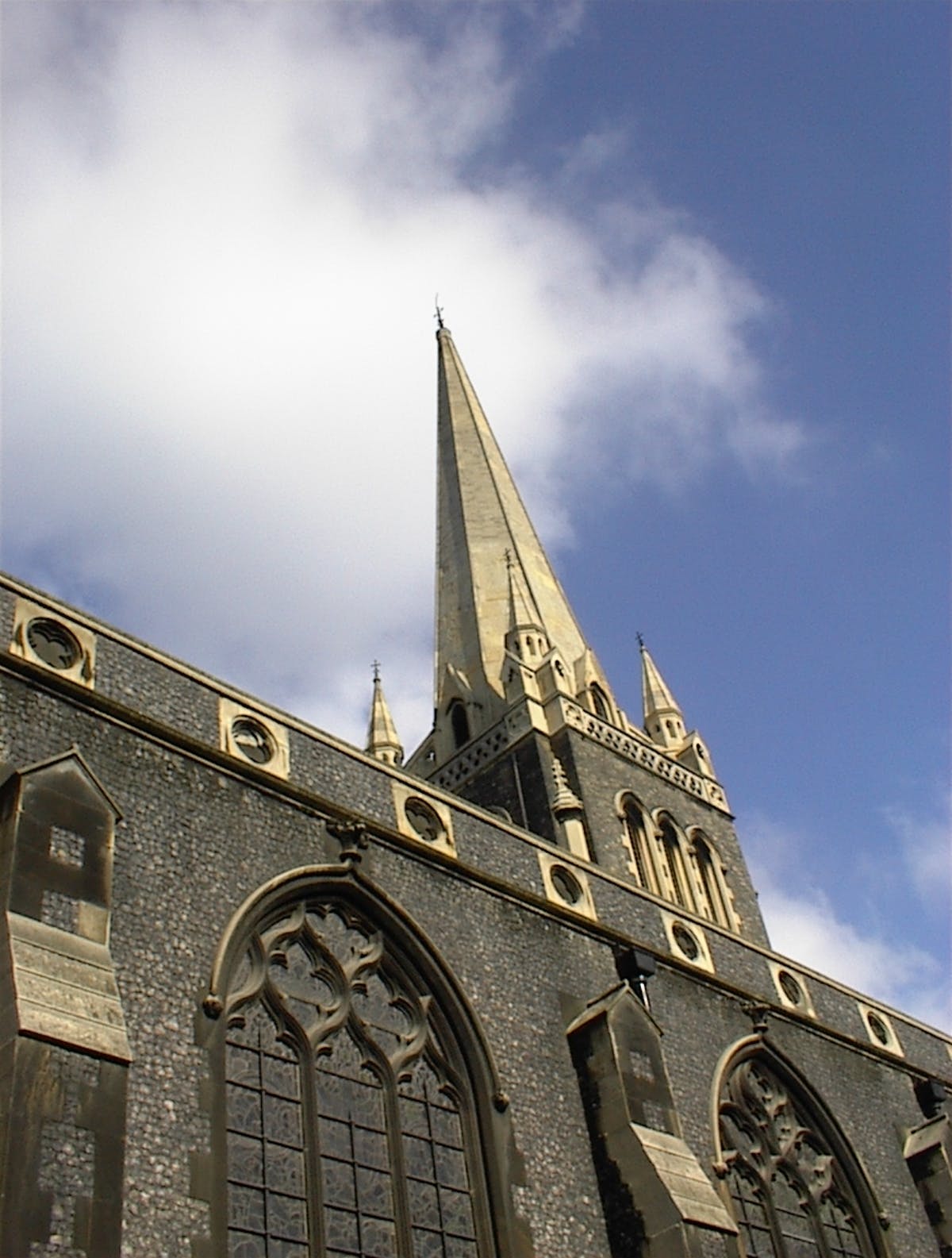 The first St. James’ church was consecrated in 1843 but was replaced in the early 1880s when the congregation exceeded its capacity. The current church building was designed by the architect G. E. Street and opened in 1882.

Owing to the lack of space, Street turned the church completely around, so that the liturgical east end became the geographical west end, and constructed the new church over and around the existing one. Brick barrel crypts had been laid underneath the original church and were broken thorough in the 1880s to install foundations for columns supporting the new structure above.

In this modern redevelopment, ByrneLooby London provided a structural scheme to convert the narrow chambers of the crypt to an open plan area for a day nursery and Community Hall. This required the removal of all of the brick walls supporting the vaulted crypt roof and replacing the support they offered with a completely new structural layout.

This project required rigorous investigation into the load paths of the supporting members of the church. Our design employed steel cradles hung from reinforced concrete beams cast in the floor above and provided a sequence of works to ensure the structural integrity of this magnificent building while the work was carried out. 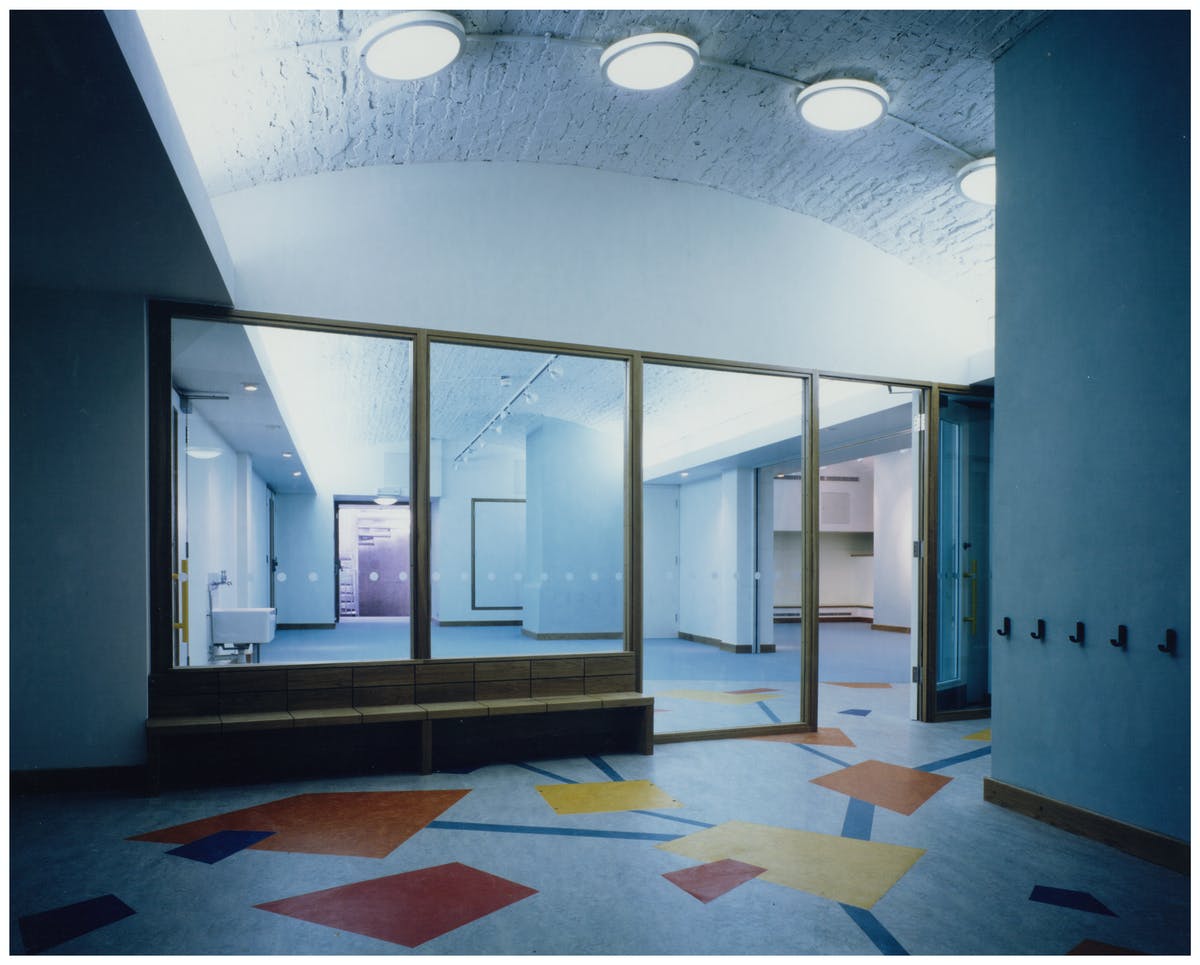