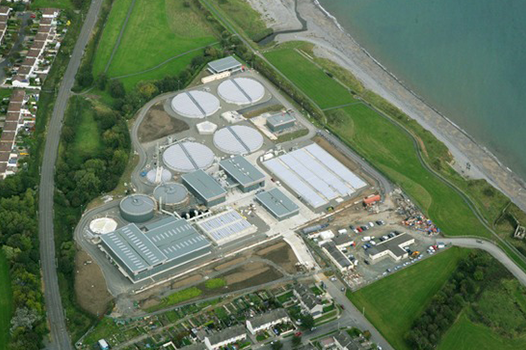 The project's primary purpose was to upgrade the existing WWTP facility to comply with the EU directives and national water regulations and provide a comprehensive secondary treatment scheme for South County Dublin and East Wicklow, one of the fastest-growing regions in Ireland.

The new scheme ensured that untreated wastewaters no longer flow into Dublin Bay. Constructed on an existing WWTP site, the new municipal wastewater treatment plant can serve up to 186,000 people. The scheme included the renovation of the current Bray pumping station, stormwater tank and the construction of a 6km transfer pipeline from Bray to Shanganagh. The mechanical, electrical, instrumentation, controls, automation (MEICA) works associated with the Bray stormwater storage tank was also upgraded. The treatment works at Shanganagh treats wastewater flows from Deansgrange, Killiney, Carrickmines, Shankill and Bray town. The new plant can treat up to 43,700m³ of wastewater per day.

In respect of the pump station and WWTP, our project scope included the design review report, provision of contract documents and outline design using FIDIC conditions for design-build and turnkey projects. We carried out pre-qualification and tender evaluation during the contract award process, undertook the role of employer's representative and carried out reviews and construction administration and super.

To construct the 6km pipeline, we prepared the planning applications and provided vital inputs such as hydraulic modelling and investigative surveys, which form part of the environmental impact statement. Our team provided PSDP duties, prepared the design review report, managed contracts and supervised construction. 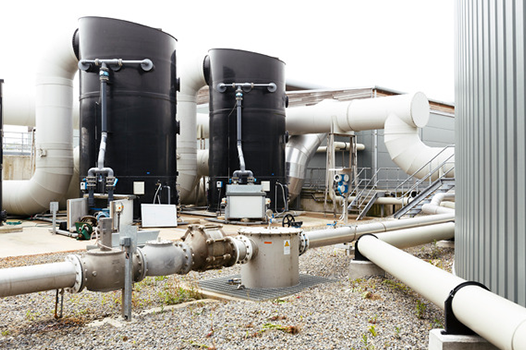 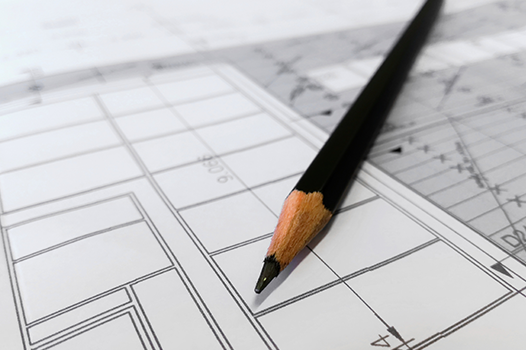 The primary outcomes were to provide a complete secondary treatment of the region's wastewater and stop the discharge of untreated wastewater into Dublin Bay. Key benefits include social, economic and environmental benefits for the catchment areas of Dun Laoghaire Rathdown and Bray. The new WWTP was completed on the same site as the existing plant, and water treatment continued throughout the construction of the new scheme.

A rainwater collection system was installed to overcome the problem of wastewater overflow during the rainy season. The system will store rainwater over the roof of the treatment plant and further purify it for local use. The gases produced during the treatment process are captured and used to generate power for the plant, making the project highly sustainable.