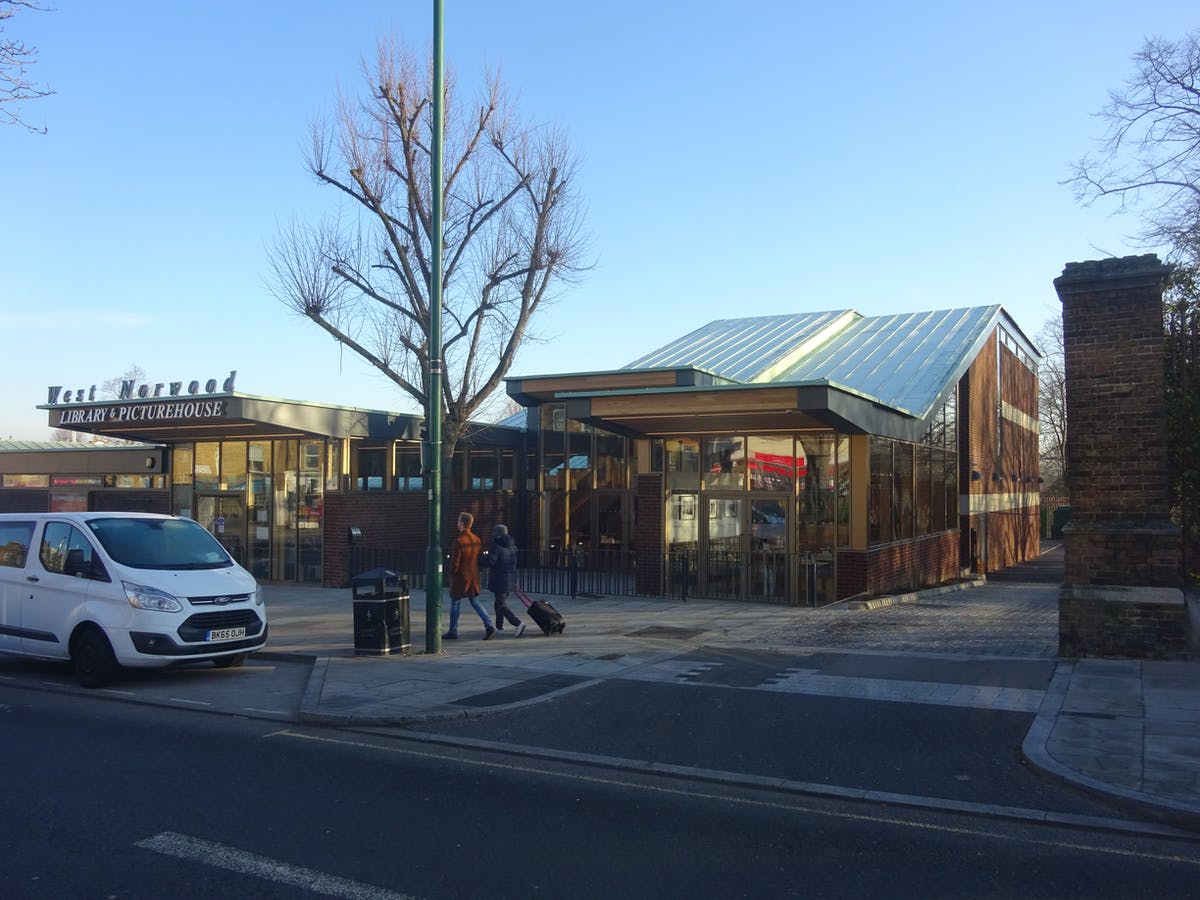 A joint venture between the local authority and Picture House cinemas was agreed to create a joint public library space and a cinema on the site of Nettlefold Hall, West Norwood.

The ByrneLooby team of experts in London carried out the demolition of the existing office block and replacedment with a five storey building, which houses two cinema screen rooms, a café and a bar area. The sub structures utilise bored piles and a steel frame super structure. The existing concrete framed auditorium was renovated to house two screens. A large opening was formed within the existing ground floor to accommodate the raked seating of a cinema screen. The library was retained and houses a small library, a computer room and a reading area, all available to the community to use. Lifts are being installed in the new extension and a lift platform in the existing lobby area. In all, the New Picture House has four cinema screens, a community space and a library. The venue opened late 2018. 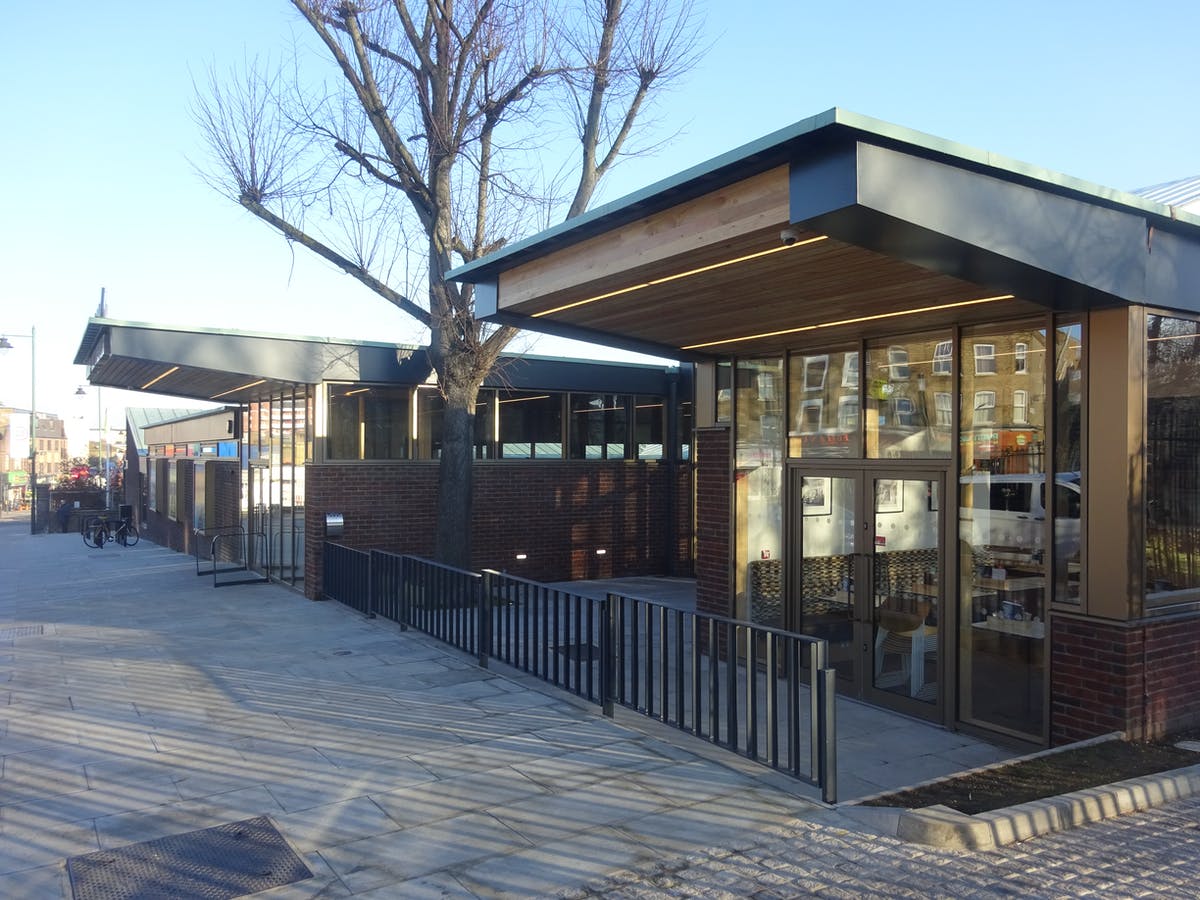