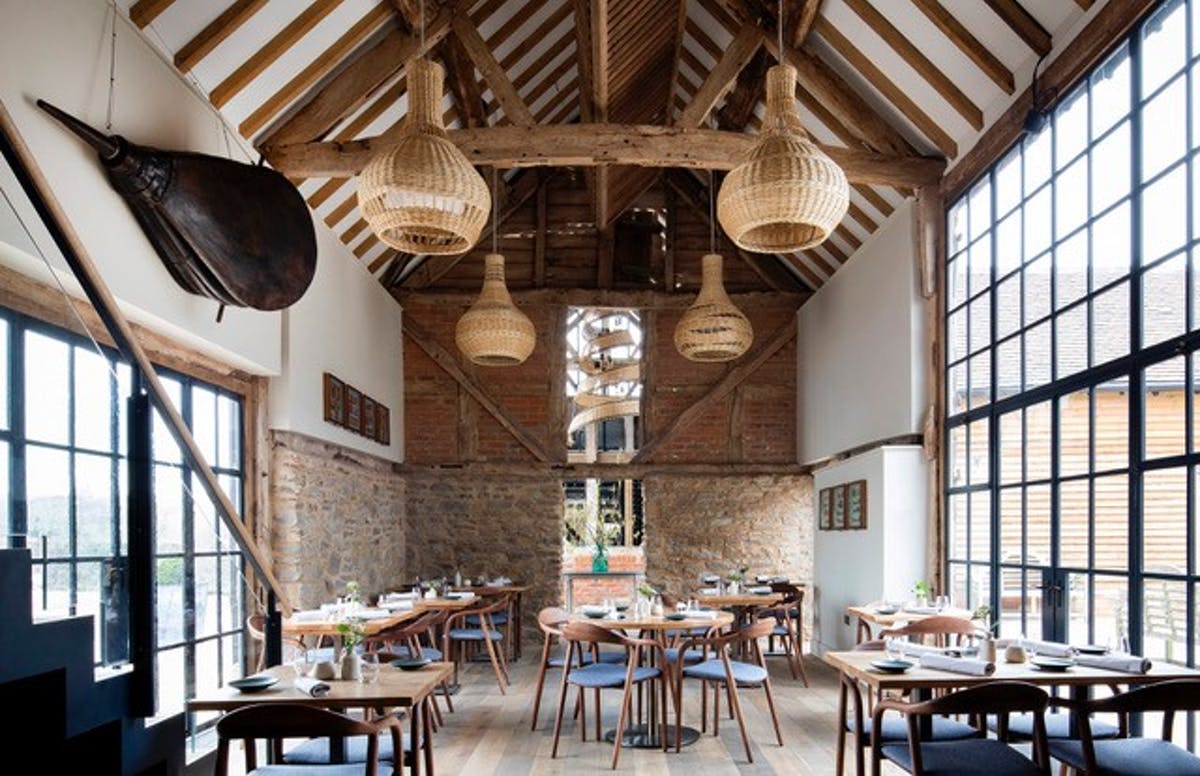 Pensons Barn is located in Stoke Bliss, Tenbury Wells. It consists of five barns dating back from the 19th and 20th century, including a typical 20th century post-war "Dutch Barn" steel construction. None of the barns are listed structures. Following a previous inspection, the barns were deemed deteriorated beyond practical use apart from small areas for storage. ByrneLooby London were involved in developing a scheme to restore the declined structures and introduce new elements to the barns capable of supporting a new commercial role.

Our expert engineers at ByrneLooby in London, provided a structural engineering inspection and advice on the structural aspects of the proposed retention and re-use. The intention of the Netherwood Estate and Communion Architects was to create a series of retail and restaurants around the courtyard, covered by one of the 20th century barns. This 20th century building was substantially removed, all of the older buildings were repaired and re-used. Where appropriate small areas of new building were inserted to improve circulation and provide a sense of enclosure to the courtyard.