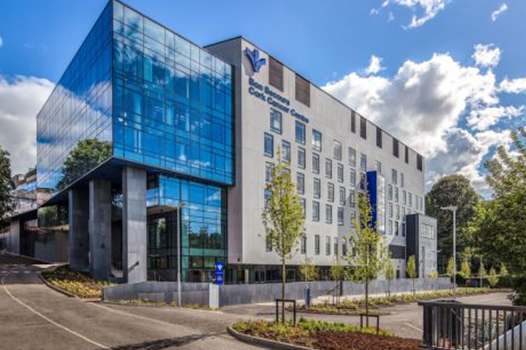 A planning application was submitted to Cork City Council on behalf of Bon Secours Health Systems for an extension to the Bon Secours Hospital at College Road, Cork, part of a €77million expansion of the hospital. The proposed development includes a seven-storey extension to the north of the existing hospital with bridge link connections at a high level between the existing hospital and the proposed extension. It is also proposed to replace the existing single-lane vehicle bridge over the South channel of the River Lee with a two-lane vehicle bridge.

A decision to grant planning was issued by Cork City Council in July 2014. This decision was appealed to An Bord Pleanála (ABP) by a third party who cited flood risk in his appeal, calling for the decision to be overturned.

ByrneLooby was retained by Bon Secours Health Systems to review the proposed development in the context of flood risk from the River Lee South Channel to the development itself and the risk to other properties as a result of the development, to assess and quantify the flood risk, to develop measures to manage and mitigate the flood risk and to apply the Justification Test in accordance with the “The Planning System and Flood Risk Management – November 2009”.

Our Flooding team worked with the project team including the Client, Planners, Architects and Structural Engineers to ensure that the Development could be delivered with planning permission and also satisfy the requirements of the hospital to deliver a first class health service. A Flood Risk Assessment & Management Plan together with a Justification Test was prepared by ByrneLooby for submission to ABP in response to the third-party appeal. 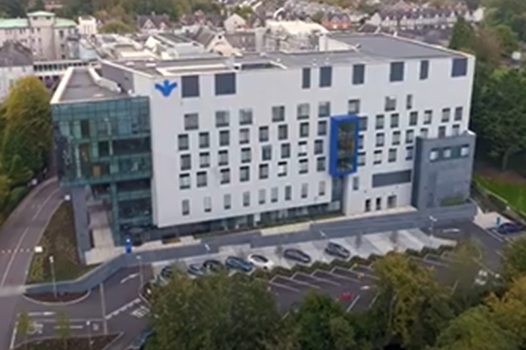 The project was challenging as the hospital extension would be located in flood zone A of the River Lee South Channel. As such, modifications to the development were put forward to manage any impact on flood storage and ensure that the facility would remain functional during a flood event. The Development was subsequently granted planning with ABP upholding the Council’s decision and the new extension was formally opened in 2019. 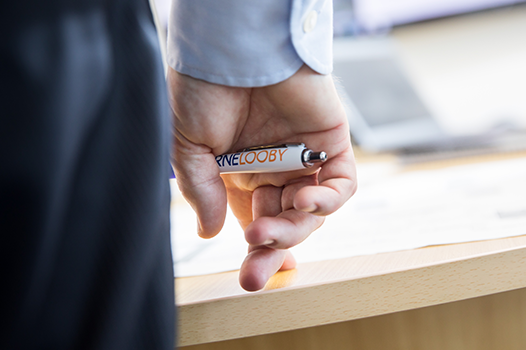