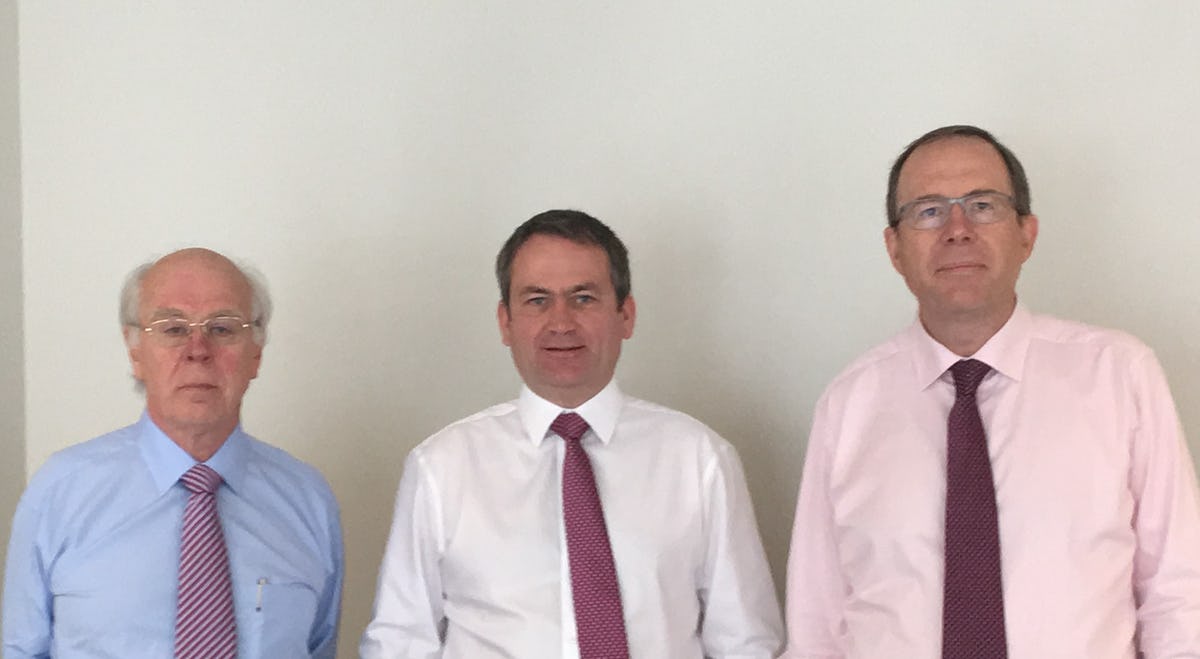 SJ&P was founded by Sinclair Johnston, with partner Derek Glenister joining shortly afterwards. The specialist firm has worked on projects from medium scale alterations alterations to £100m plus in value.

The acquisition of the London based structural consultant will take BL’s staff numbers to over 150 and represents its third acquisition. It bought water engineering consultant PH McCarthy in 2012 and marine engineering specialist Cronin Millar in 2016.

London is a key market for BL. The practice designed the foundations and basement retaining structure for the Shard shortly after opening it's london operations in 2008. John Byrne, Group Managing Director  says that after the merger, SJ&P’s operations and reputation would remain the same with BL bringing huge opportunities to expand its engineering offering.

“Part of our strategic growth plan was to bring distinct groups of people into the ByrneLooby Group, those which give a complimentary but distinct, new strategic offering. Both Sinclair and Derek are considered national experts in conservation engineering and structural design and they have leveraged those skill sets develop a vibrant practice”