ByrneLooby are one of the leading firms of Conservation Engineers in the UK, having acquired the renowned London firm Sinclair Johnston & Partners in 2017. We employ a number of Conservation Accredited Engineers (CARE), accredited through the joint Institution of Civil Engineers and Institution of Structural Engineers panel for engineers skilled in conservation. ByrneLooby has helped protect and renew many important historic buildings including the Grade 1 listed structures of St George’s Church in Bloomsbury, St Lawrence’s Church in Mereworth and St George’s Church in Hanover Square.

Along with our important work on ecclesiastical buildings throughout the country, we also work on many public realm buildings and private estates. Examples of these include the reconstruction of Halton House as the officer’s mess for RAF Halton, the renovation of St Bartholomew’s Hospital in London (the oldest functioning hospital on the same site in the world) and the recently completed renovation of Langley Park House Hotel in Buckinghamshire. 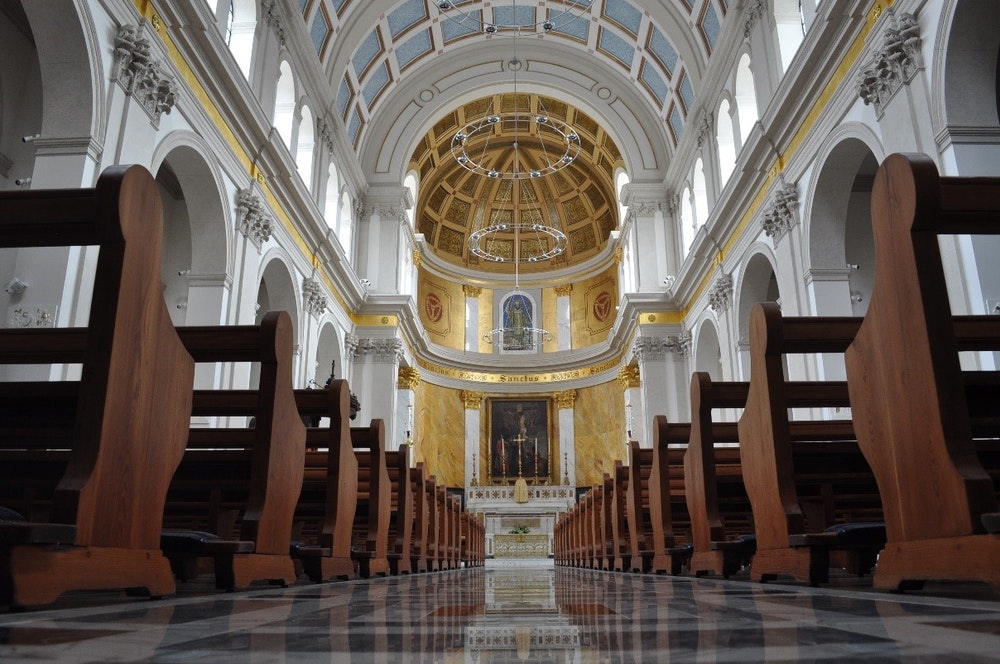 Our extensive portfolio includes Pensons Restaurant at The Netherwood Estate, which opened early in 2019. ByrneLooby are currently working on the restoration of the Cornwall Terrace which overlooks Regent’s Park and 33 Portland Place - one of the finest examples of a Robert Adam designed town house. Stabilisation of the Lodge building at Nunhead Cemetery and the conservation of a Martello Tower and other defence emplacements along the Northern Ireland coastline are also currently underway. We have developed a strong expertise in the assessment, restoration and refurbishment of historic barns and other neglected buildings in the countryside. 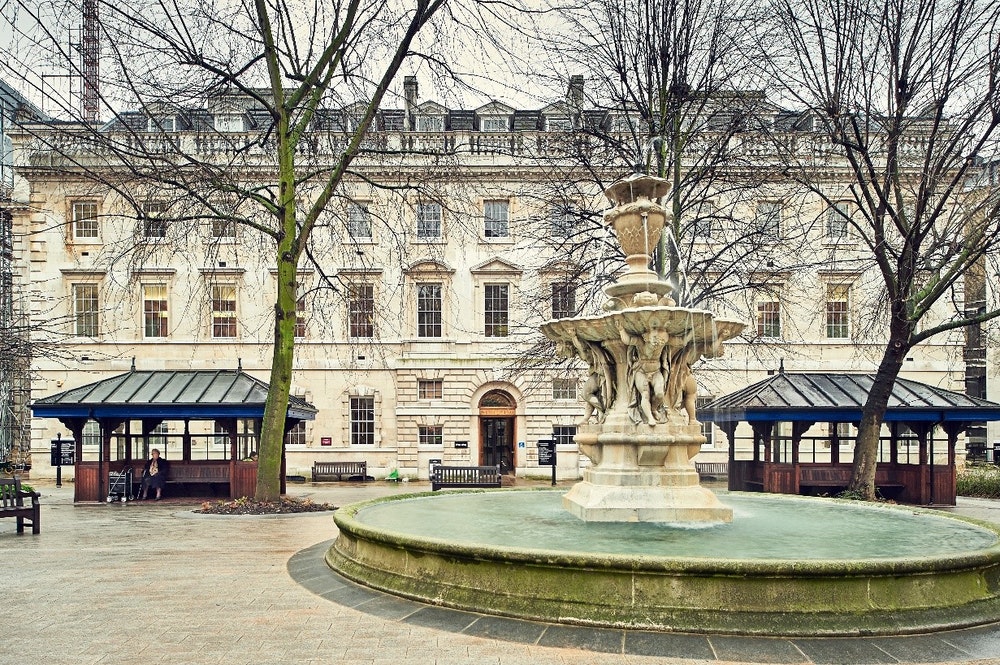 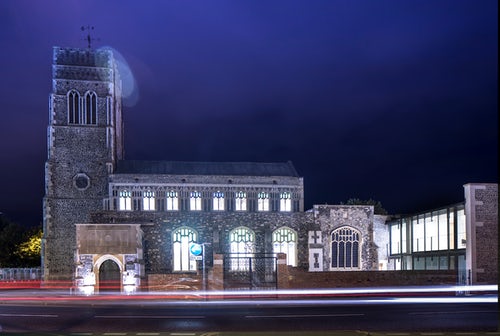 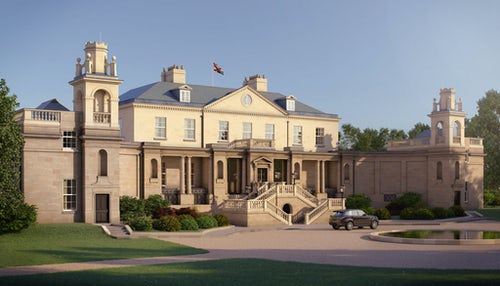 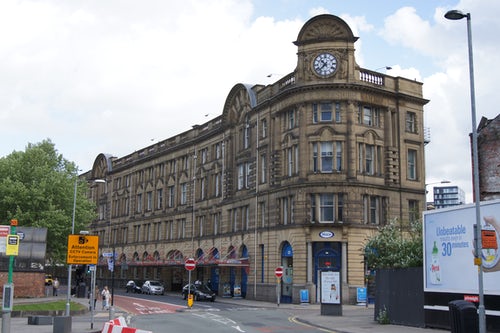